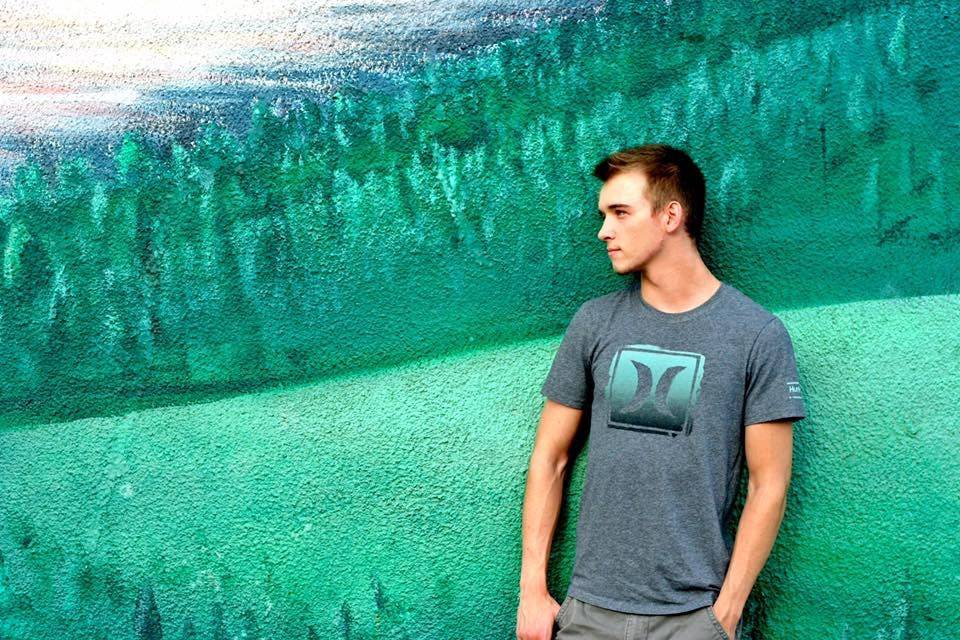 When I was 8 years old, there was this game that I really loved to play. The community was great, the people were awesome, and everyone was so creative. When the game asked that I pay a yearly fee of $100.. well that might've been $1,000,000 to my young self. I thought to myself, no, I'm not going to pay that, I'm just going to build something better. I ended up writing multiple programs, like a 2D game that had an interactive tile editor, animation editor, and server with clients, as well as simple 3D programs like one you could jump block to block with a tap on the screen. There are way too many projects to include, so I'll post some screenshots below.

​     Through years of coding, I have many memories. From bringing my laptop to the campground and coding while we sat around the fire and I always heard that same "get off that thing" time and time again, and I never wanted to. Programming is an art; a logical art that I feel so deeply connected with. Although I didn't feel nerdy, or any way out of place, I was known as that coder throughout school. I'd love to say it was great to know that I was seen as intelligent, but that feeling isn't so great when you're being threatened and hated simply for existing. There were some tough times, but there were also some great times. Like the time I finally created a working server after weeks of stress around handling threads and multiple connections. Or the time my parents would tell me how awesome it was that I could build something on a computer.

​     I knew in highschool that I wanted to be a programmer. To build logical solutions that come together to create components that people can use. I attended a technology "academy" sort of school during this time, Career Pathways Institute. I met some amazing people, and had a great teacher. This was the first programming class I'd had, and I loved every minute of it. I felt like I flew through the course, having already known multiple languages beforehand. During the second semester, our class competed in a national competition for a variety of different fields, such as accounting, MIS, help desk, and game simulation and programming. I bet you could tell the one I went after. I ended up working on a project with some friends in class. We built a very cool 2D game about a guy running around the desktop, adventuring through folders, and destroying evil viruses. As we submitted the project with the help from our teacher, we eventually made it to nationals where we would speak in front of judges in Chicago. Our group split as we all made it into different areas of the competition, so I competed in my section alone. It was amazing. The trip was so much fun, even though I was mostly nervous. Fast forward through, I ended up competing in 3 talks, and made it to the top 15. The room full of people cheering their friends on was incredible, I mean it must've felt like the room was at least few miles long with thousands and thousands of people.

​     Come the end of my highschool career, I had finished, and not finished, dozens of programs (like the ones shown below), and got some awesome internships. And by the time I graduated, I was accepted to UNO where I would continue my passion in college for a Computer Science degree. I can't write too much on my experience, as I'm still experiencing, but my newest internship I started January of 2017 is everything I'd hope a software engineering internship could be. I'm doing everything as right I can, from participating in business events, networking groups, keeping healthy by cooking all of my meals, and working out frequently. My health is in great shape, and my mind is focused directly on starting World of Hello as a company. I am very determined to continue my efforts until I can teach the world to code.

Projects from Younger Me
​Highschool and Before

A 2D game where you could build levels and animations, and play the game you've built with your friends.
​The networking was terrible, but what can I say, I've learned a lot since then.

A live-action game about saving many different planets. 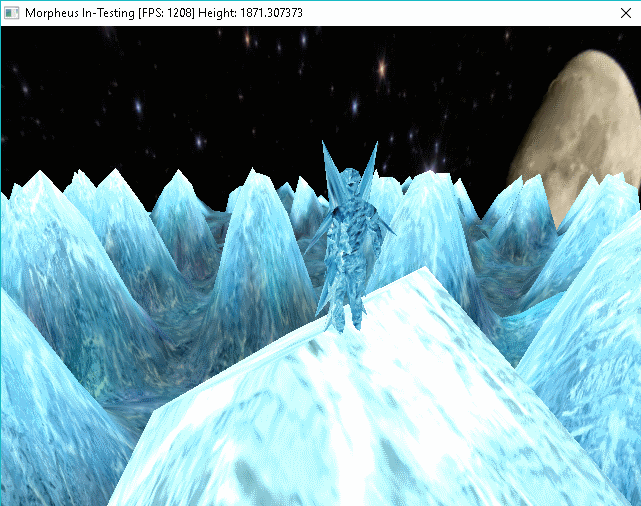 Earlier named Blaze3D, was to be a game about shaping the earth into different formations in order to build whatever you wanted out of the terrain around you, whether that be walls, buildings, or sculptures.

Original name, I know. Was to be made a mobile "tap to jump" game as the camera moved forward, forever generating different spaces between blocks.

The project I made into the national Game Simulation and Programming competition. Complete with boss battles, an inventory system, and a storyline.

Where World of Hello was started. I would call this project version 1, though it is now completely separate as so many things have changed since then.

A Quiet Moment for Those Who Won't be Forgotten...

Unfortunately there are multiple other projects that are no longer in existence. Ahh.. the nostalgia.

Thanks for Reading and Looking!

I understand that long pages are no fun to look through, but it's important to know where I came from, so I appreciate you and your efforts to help allow me to help you. See you on World of Hello!